Warning: The magic method Vc_Manager::__wakeup() must have public visibility in /home/clients/0752e7f51c9b5bbad59036c0f3361a4f/web/wp-content/plugins/js_composer/include/classes/core/class-vc-manager.php on line 203
 Fondation Igor Stravinsky - The Composer

During the First World War, Stravinsky took refuge in Switzerland, then in France. He spent the second part of his life in the United States where he obtained American nationality.

During his life, Stravinsky used many musical styles, but had his own rhythmic and orchestral originality.

To the sound of the voice of Igor Stravinsky… 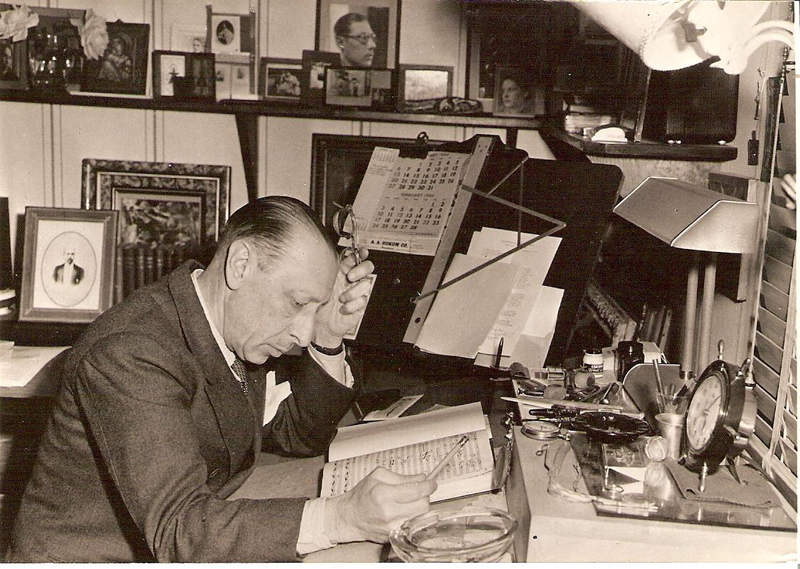